How Does ABCC11 Influence My Earwax Type? 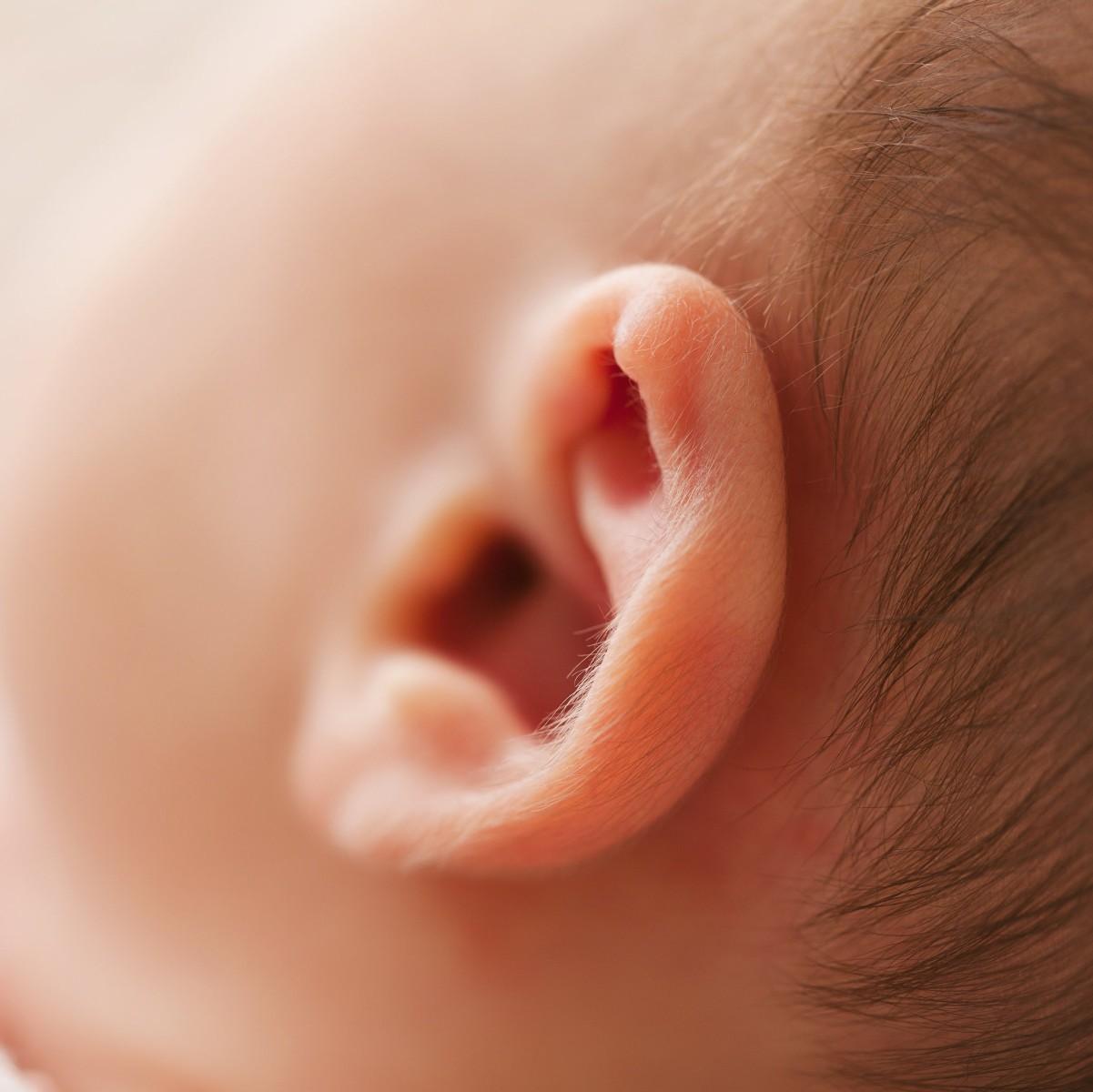 In our last blog entry, we discussed ABCC11’s relatively minor influence on body odor. But did you know ABCC11 has a much stronger influence on whether you have dry or wet earwax? If you aren’t grossed out yet, read on …

As with armpit odor, ABCC11 influences specialized skin glands, but in this case, the glands control earwax type. Dry, flaky earwax is more prevalent in Asian populations, whereas moist, brownish earwax is more common in people of African and European ancestry.

According to one study, the mutation for the “Dry” allele first appeared around 40,000 years ago in Northeast Asia, spreading to other parts of the continent. It’s theorized natural selection favored the mutation in the cold climes of Eastern Asia.

Don’t knock earwax: as gross as it might seem, earwax (or “cerumen”) aids in the cleaning and lubrication of your ear canals. It also provides protection against bacteria, fungi, insects, and water.

Posted 2018-08-28
Does ABCC11 Influence My Body Odor?
What Percentage of DNA Did I Inherit From My Parents?